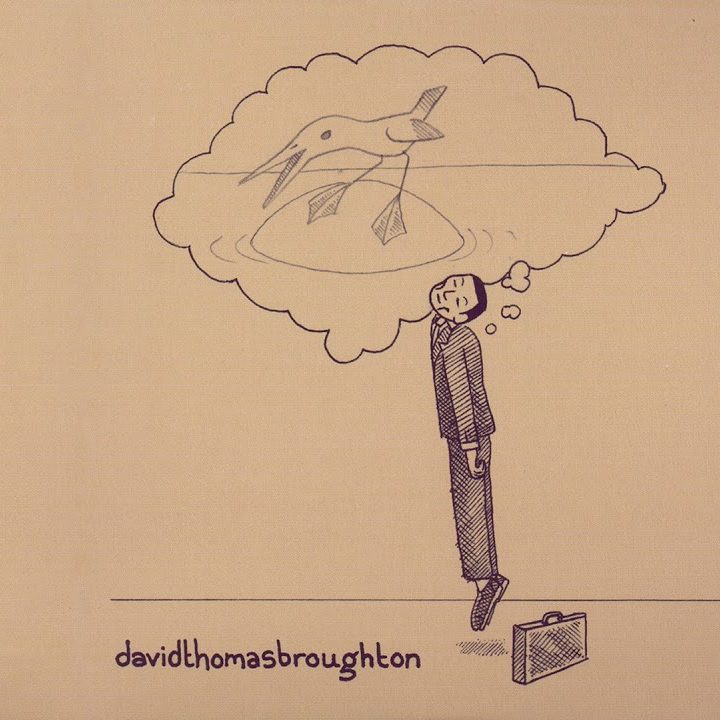 Opus is proud to present a very special show at the idyllic Merlin Theatre. Nestled in a leafy Nether Edge location this is a chance to see 2 fantastic songwriters in a beautiful intimate setting.

One of the most unique, eccentric and unorthodox artists of his time. His live outings and recorded material defy easy classification. His shows are an exhilarating mix of musical improvisation and performance art, underlined with raw unpredictability. His recorded material is dark but beautiful, marrying traditional folk with surrealist experimentation.
In 2016 he released Crippling Lack, his eighth long player and arguably his most ambitious project to date, recorded over the course of two years and featuring Beth Orton, Sam Amidon, and Aidan Moffat. You don’t want to miss him live: his loop pedal-assisted live performances, featuring deadpan dance moves and surreal theatre, are something else.

“Broughton’s live shows are miniature spectacles… He layers sounds in slightly haphazard ways, as though his songs weren’t so holy that he couldn’t subject them to chance” – Pitchfork

“The most brilliant and baffling show I’m likely to see this year” – Hank Schteamer, Time Out New York

Neil McSweeney
Its a welcome return for one of our favourite Sheffield songwriters and Hudson Records co-founder Neil McSweeney. Described as ‘a songwriter of rare ability’ (R2), Neil sets lyrics that deal with the contrasts and contradictions of life to romantic melodies as hopeful as they are melancholy, McSweeney’s finely crafted songs have been championed by his peers as well as across national radio and mainstream and specialist press. Since the release of his last album, Cargo, McSweeney has made increasingly big waves on the English folk scene picking up main stage festival appearances and collaborating with the likes of Jon Boden and Fay Hield.

“Deeply felt, brooding songs rich in imagery.” – The Guardian
“Songs so subtle and well-crafted that you can’t help but be drawn in.” – Drowned in Sound
www.neilmcsweeney.com/