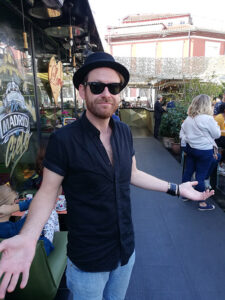 I am the current Chair of the Opus Hand Board, Opus Distribution Manager, and Opus Wellbeing Officer. Since becoming an Opus member in 2009, I have worked in various roles within the organisation having first come on board to help shore up the sales for Issue 9 of Now Then Magazine. Since then and like so many of us in the early days, I have been involved in most aspects of our output, from sales to writing to distribution. In early 2012 the Opus Distribution service became fully recognised as one of our main commercial projects, which I took an active role in the management and delivery of, taking on the role of Distribution Manager in 2016 which remains the main role I occupy today. Alongside this I am also currently developing the role of Opus’ Wellbeing Officer, coordinating with the team regularly to help ensure the continued wellbeing of the team. 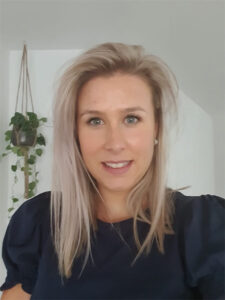 I have had the privilege of being an Opus Hand Board member since 2018. My role takes me all over the city, meeting the owners of unique and independent businesses. Although I’ve lived in Sheffield most of my life, before I joined Opus I didn’t know about all of the remarkable things happening and the good so many people do in the city. I have a passion for exploring how we improve health and wellbeing, especially that of children and families. 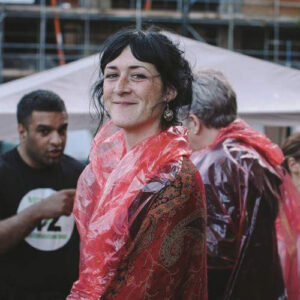 I joined Opus in 2016, and have been assisting with administration and finance since. I also work for Sheffield-based independent publishers And Other Stories and literature organisation The Poetry Business. In my spare time I coordinate Common Thread Clothes Exchange, read, devour podcasts and put the world to rights in the pub. 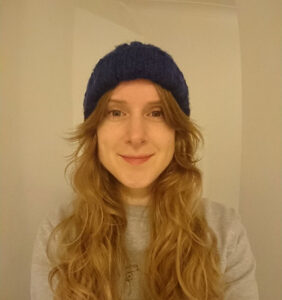 I began my career with Opus in 2010 as a proofreader for Now Then. In 2016, I became a Director of the company and my role includes social media management, content creation and editing, bid writing and event programming. I feel fortunate to be part of a team which is striving to make a real difference within the Sheffield community and beyond.

I care deeply about exploring the mechanisms that will lead to meaningful social, political and environmental change and my interests include contemporary literature, self-development, documentaries, activism, nature and feminism. I am also studying to be a holistic massage therapist. 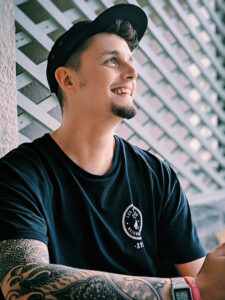 I began my journey with Opus at the start of 2019 when I joined the distribution team. I saw this as an amazing opportunity to interact with local businesses and organisations in Sheffield. In 2020, my role developed into video content creator and editor. After studying TV & Film Production for six years, when my position at Opus changed I found that it was the place I needed to be.

My role has developed into a passion which is supporting and showcasing the inspiring world of independent business in Sheffield, capturing the love and dedication of those who take the road less travelled and shining a spotlight on emerging talent in the city through film. I feel honoured to be part of a team that believes we can live in a world where everyone works to make things better for each other. 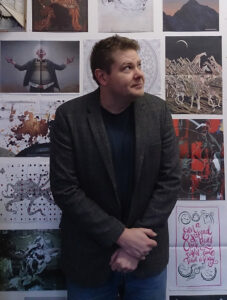 I am a Co-Founder and Director of Opus. I have over ten years experience working cross-sector in a variety of project management and delivery roles. I want to play a part in making the world a better place to exist in, which is why I work for Opus.

I’m particularly interested in how project work can be developed to resolve systemic problems at their root. I continue to be enthusiastic and hopeful about contributing to a society which values all humans, is equitable, is ecologically sustainable and which gives primacy to wellbeing, quality of life and discovery.

It will probably come as no surprise to learn that I enjoy reading science fiction, writing poetry, finding new music to listen to, playing racket sports and spending time with my family and friends. 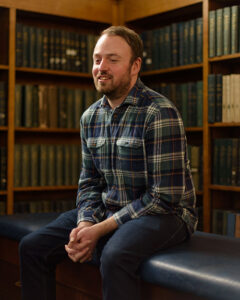 I am a Director of Opus and work across many of the company’s projects, with a particular focus on Festival of Debate and Wordlife. I support the company’s events and coordinate the broadcast output including live streams and video production. I am a poet in my own right, having performed widely across the UK and edited two anthologies of new writing, including ‘Wordlife 10’.

Wordlife has a long history of supporting literature development in South Yorkshire and operates one of the longest running poetry nights in the country. It produces innovative digital projects that have included large-scale video projections and AR and VR literature apps that are experienced through smart phones. 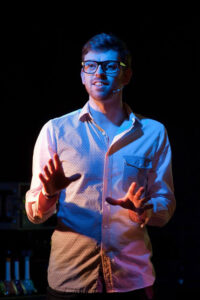 I imagine a world where the vast majority of people have the means and opportunity to find and fulfil their true potential.

I have a broad range of design, creative, strategic and curational skills, and constantly strive to help and support people to find the paths of least resistance to making things better.

I believe a basic income is the best way to create the conditions to make so much of what we’re working towards possible and my main focus at Opus since 2020 has been on the UBI Lab Network. 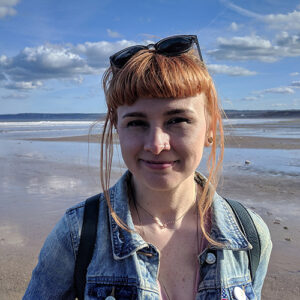 I joined Opus in 2019 as part of the sales team. As a long-time Now Then reader I’ve loved having the opportunity to see the magazine come to life each month and getting to know the many people who make it possible. I find it inspiring to be part of a team with so much passion for making positive change and supporting independent traders in Sheffield.

Outside of Opus I am a painter and illustrator with a particular interest in wildlife and exploring the outdoors. 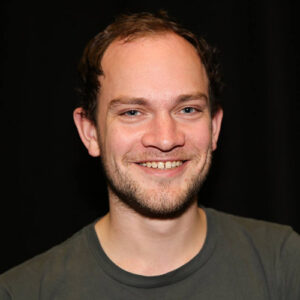 I am a journalist and feature writer at Now Then Magazine, focusing on music, culture and local politics. I am particularly interested in climate breakdown, housing, local democracy, inequality and active travel. I also occasionally write elsewhere on the subjects of art, urbanism and architecture, and I am a Co-Founder of the UBI Lab Network. 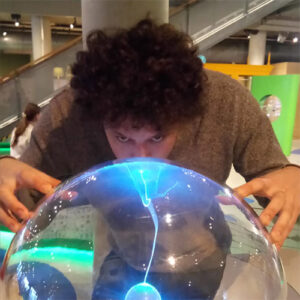 I’m a Director at Opus. My main role is as Editor-in-Chief of Now Then Magazine, which I’ve done since 2009. I came to Opus as a volunteer music writer and local musician, and got sucked in by the passion and drive of its (then) volunteer team. I’m interested in local public interest journalism, art which colours outside the lines, and non-hierarchical ways of organising our collective efforts for a better and more sustainable planet. When I’m not at my desk I try to get out to the Peak District on my bike. 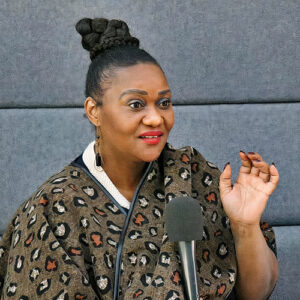 I am interested in piloting a Universal Basic income and joined Opus to work with the UBI Lab Network project. I am also attached to the Healthy Holidays project and contribute to Now Then Magazine.

My background is in International Relations, Global Security and Development and I volunteer my time on the boards of World Bicycle Relief UK and Migration Matters Festival. I spend my free time engaging in world politics and writing poetry. 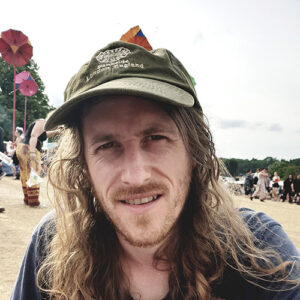 As a board member and general associate of Opus for much of the last decade, I have recently stepped up my involvement with the organisation, working across digital media content and the diverse event and festival programme. The platforms Opus has pioneered alongside the breadth of organisations and movements we work with are inspiring and it’s great to be able to shine a spotlight on so many positive stories in the city.

When I’m not at Opus my main passion is music. I work as a composer but also make tunes and play the piano. I also work with Regather Co-op producing the Folk Forest music festival and Sheffield-based Veg Box Scheme.